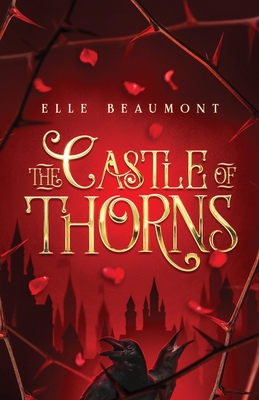 The Castle of Thorns

To end the murders, she must live with the beast of the forest.

After surviving years with a debilitating illness that leaves her weak, Princess Gisela must prove that she is more than her ailment. She discovers her father, King Werner, has been growing desperate for the herbs that have been her survival. So much so, that he's willing to cross paths with a deadly legend of Todesfall Forest to retrieve her remedy.

Knorren is the demon of the forest, one who slaughters anyone who trespasses into his land. When King Werner steps into his territory, desperately pleading for the herbs that control his beloved daughter's illness, Knorren toys with the idea. However, not without a cost. King Werner must deliver his beloved Gisela to Knorren or suffer dire consequences.

With unrest spreading through the kingdom, and its people growing tired of a king who won't put an end to the demon of Todesfall Forest, Gisela must make a choice. To become Knorren's prisoner forever, or risk the lives of her beloved people.