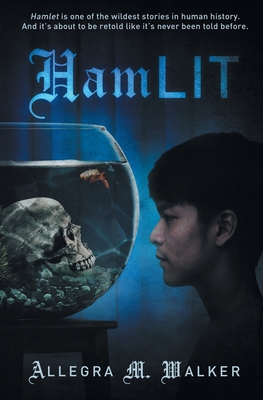 A storm brews in the illustrious town of Elsinore, Massachusetts, and no one knows it yet.

Not Hamilton "Ham" Dane III, who's angry because it's only been one month since the untimely death of his billionaire father, and Ham's uncle, Claude, has already taken control of the family's empire. And that's not even to mention the blooming romance between Claude and Ham's mother, Gretchen.

Not Harry Yeoh, who's desperately in love with his best friend but finding it more and more difficult to hide as dark secrets threaten to destroy their relationship.

Not Lia Polonio, who's struggling to find the balance between her feelings and the demands of her controlling father and older brother.

And certainly not Rosie Chan or Gil Stern, who think they've just landed the internship that will get them into Harvard.

But all it will take is one mysterious message-a call for revenge from Ham's late father-for Elsinore to descend into chaos. And once the downward spiral begins, there's no guarantee that everyone will make it out alive.