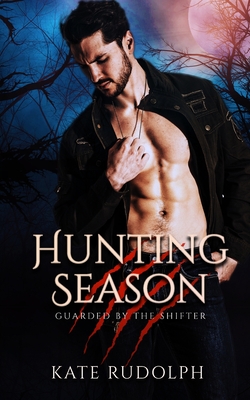 This werewolf will protect his mate.

Owen has one job: keep Stasia from being abducted. Easier said than done when his fiercely independent client tries to fire him the moment they meet. His werewolf senses howl to life and he's certain of one thing: Stasia is his.

When her wealthy father hires a bodyguard, Stasia says no. Not exactly a smart move after someone tried to nab her off the street. But she doesn't need a babysitter. Especially not a cheerfully overbearing bodyguard who makes her heart pound and her fantasies run wild.

When Stasia is yanked out of her glittering world and into Owen's she'll need to grapple with an impossible new reality that includes werewolves, silver bullets, and fated mates.

Is she ready to embrace her new world? Or will she run back to a universe of glittering high rises and leave her destiny behind?

Step into the world of Guarded by the Shifter where a team of ex-military bodyguards are also werewolves and fated mates are just one job away.