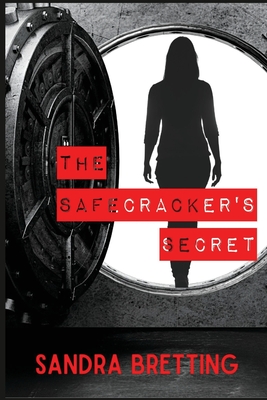 A tragic death, an old-time safecracker, and his young protege. By the time Gene Jacks gets called into a murder investigation by the Houston P.D., it's anyone's guess who's conning whom.

When police summon Jacks to the scene of a crime one steamy summer night, he knows the drill: he'll be asked to crack a safe left behind by a drug dealer, Mob embezzler, or worse.

He doesn't expect to waltz into a murder investigation. Especially when police target his young protege as one of their chief suspects.

Can Gene protect the girl, who's become like a daughter to him, while there's still time?