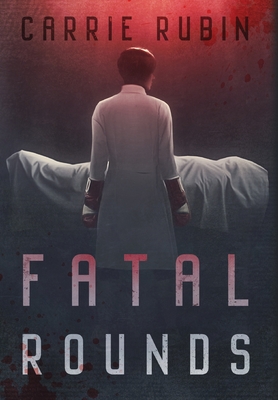 "A knockout that's just what the doctor ordered for thriller enthusiasts."-Kirkus Reviews

Liza Larkin, a recent med-school graduate on the cusp of her pathology internship, isn't like most people. She would rather study the human brain or pound the heavy bag at the gym than spend time with others, and as an outsider she doesn't let societal norms confine her.

So when a stranger's picture sends Liza's schizophrenic mother deeper into psychosis, Liza does a reverse-image search to identify him. Upon discovering he is a trauma surgeon at a Massachusetts teaching hospital, she impulsively changes her pathology residency program of choice to his center.

See you in the ring soon, Dr. Sam Donovan. The bell has rung.