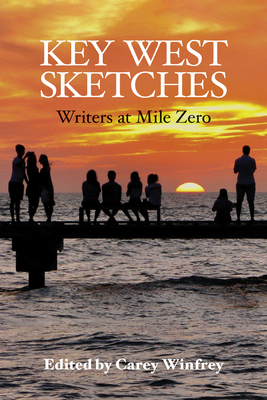 Carey Winfrey is a veteran American journalist who has worked in a number of media outlets through his career including Time, the New York Times, WNET, and CBS Cable, among others. He was the founding editor of Memories magazine and the former editor-in-chief of Cuisine, American Health, and Smithsonian magazines. He is a part-time resident of Key West.
Loading...
or support indie stores by buying on