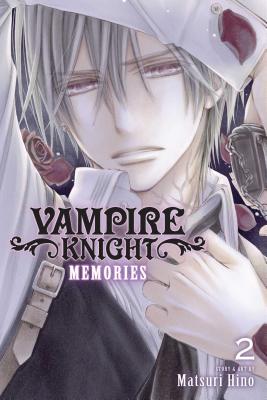 Neither the vampire aristocrats nor the vampire hunters approve of Yuki and Zero’s relationship. Zero must face opposition from the Hunter Society while also becoming the target of a vampire assassin. Meanwhile, Aido and Yori grow closer as a couple.