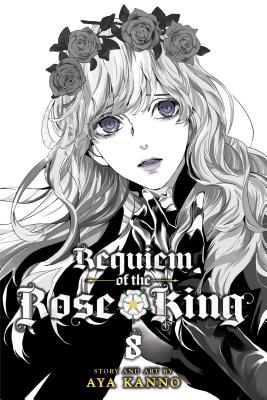 Requiem of the Rose King, Vol. 8

Ten years after the king’s death, things have changed for Richard. His feud with his sibling has deepened, and the witch Jane tempts the new king with her mysterious charms. In this swirl of human desire, Richard reaches toward his own future and rises again in defense of the York family!