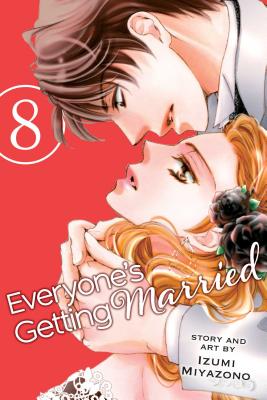 Successful career woman Asuka Takanashi has an old-fashioned dream of getting married and becoming a housewife, but popular TV newscaster Ryu Nanami would rather die than ever get married. Asuka and Ryu start their long-distance relationship, but the difficulties of being apart grow day by day. Will their feelings for each other still be the same when they meet again?