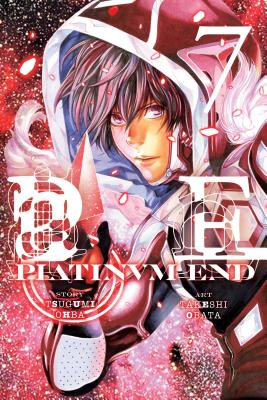 After stopping the killer virus, Mirai goes on the offensive. But can he actually kill another human being, even one who threatens to kill millions? And can he and his team outwit the merciless Metropoliman?