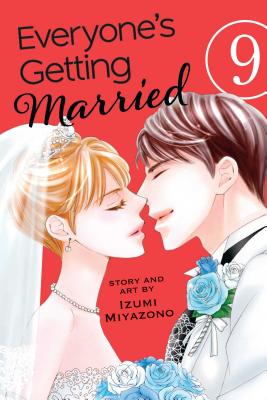 Successful career woman Asuka Takanashi has an old-fashioned dream of getting married and becoming a housewife, but popular TV newscaster Ryu Nanami would rather die than ever get married. Asuka doesn’t want to get in the way of Ryu pursuing his career abroad, so she has ended their long-distance relationship. With their lives on different paths, is this loving couple destined to remain apart?