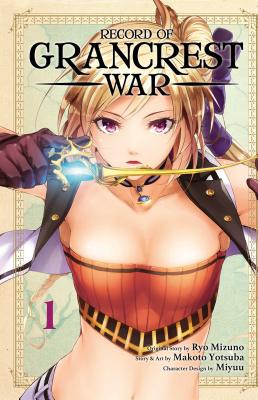 When tragedy strikes during a wedding that would bring together the Fantasia Union and the Factory Alliance, Siluca finds herself with no choice but to forge a new future for the world. With the aid of Theo, a knight errant with great potential, she will go against the world’s order to achieve peace through the magical power of crests. And as Theo soon finds out, her methods are more than a little unorthodox!