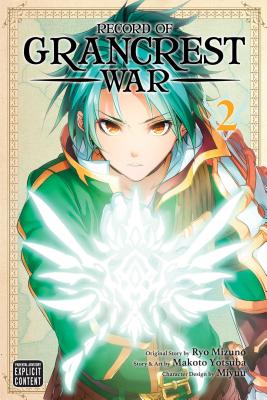 Siluca and Theo’s master plan is put to its first test: a battle against the fearsome Lassic David, the lord of a nearby domain who only cares about conquest. Assisted by Balgary, the next king of the Cait Sith, an incredibly strong Artist named Aishela, and Irvin, Siluca’s own Artist, these newly minted rulers of their domain must stand fast against the threat and pray that they survive the coming battle.