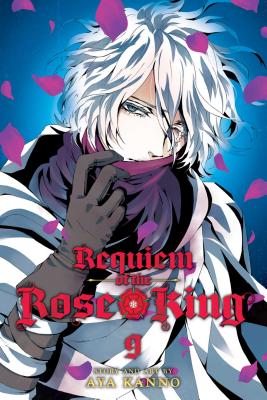 Requiem of the Rose King, Vol. 9

England’s new king gives himself over to debauchery, while Richard, unable to overlook George’s constant errors, schemes to arrest his brother. Meanwhile, Richard’s mysterious body becomes an object of interest…