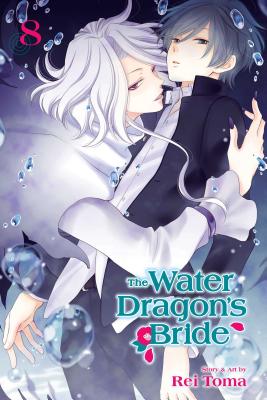 Asahi is captured by a human who’s using the god of darkness to take over the world! Trapped in the underworld, Asahi resolves to figure out the true intention of this ruthless boy while the water dragon god and Subaru tag team to try to save her!