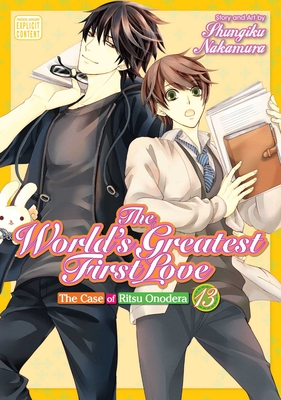 Manga editor Ritsu Onodera is as busy as ever working for Marukawa Publishing’s Emerald shojo magazine under his demanding boss—and first love!—Masamune Takano. After a recent run-in with Nao, an old friend from high school, Ritsu is flooded with memories of the time he spent abroad mending his broken heart after his split from Takano. But instead of Nao reassuring his old friend, he decides now is the time to tell Ritsu how he really feels!