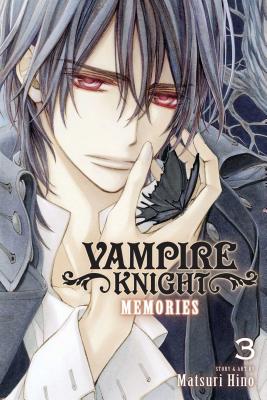 Yuki and Zero have decided to become a couple. Though relations between the Hunter Society and vampires have improved, bombs have been set off in the city, and the “Vampire King” is claiming responsibility. Yuki, Zero, Aido and Kaien enter the battle to protect those they care about.