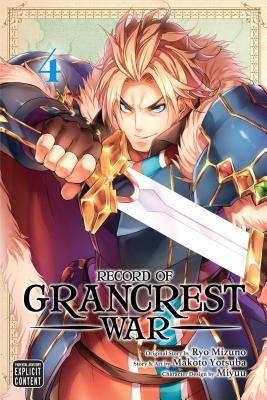 Siluca’s political maneuvering has resulted in the worst-case scenario: all-out war! Her desperate plea for an alliance with Marrine Kreische, the leader of the Factory Alliance, has failed, so Theo must prepare for battle! Is there any way out for the duo, or will their enemies annex their territory and execute them? Time is short and the stakes are high!