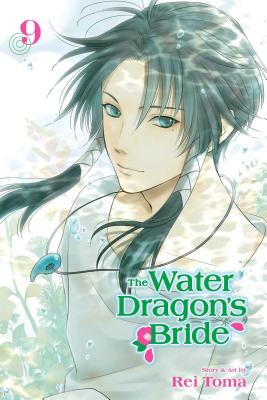 Kurose and the god of darkness conspire to take control of the emperor of Naga’s throne, and they have no qualms about using Asahi to do it! Worried for Asahi’s safety, the water dragon god decides it’s best to return her to her former world, but does Asahi want to go?

Rei Toma has been drawing since childhood, but she only began drawing manga because of her graduation project in design school. When she drew a short-story manga,Help Me, Dentist, for the first time, it attracted a publisher's attention and she made her debut right away. Her magnificent art style became popular, and after she debuted as a manga artist, she became known as an illustrator for novels and video game character designs. Her current manga series, Dawn of the Arcana, is her first long-running manga series, and it has been a hit in Japan, selling over a million copies.
or support indie stores by buying on
Copyright © 2020 American Booksellers Association