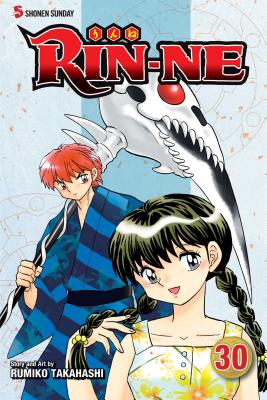 In the summer season of restless spirits, Rinne and the gang head to a beach house to confront a supernatural spirit who’s obsessed with braids. Sakura’s trademark hairstyle makes her a target of the ghost’s mad desire… Can Rinne figure out how to send the spirit away, ASAP?!