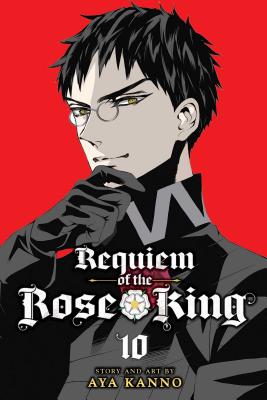 Richard finally admits his own ambitions, just as King Edward and his court descend into chaos. Meanwhile, the dark secret about Richard’s body is whispered throughout the kingdom. Awakened by betrayals and promises, Richard prepares to strike…