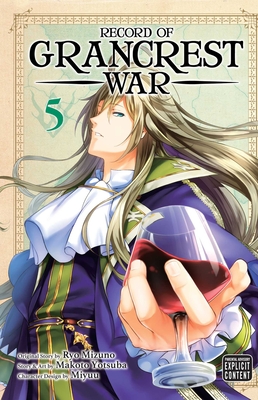 Disaster strikes Siluca and Theo’s plans. Their domain is devastated, their holdings scattered amongst other Lords, their allies forced to ally with the victors, and Theo stripped of his title and exiled. How can they rebuild after a near-total collapse?