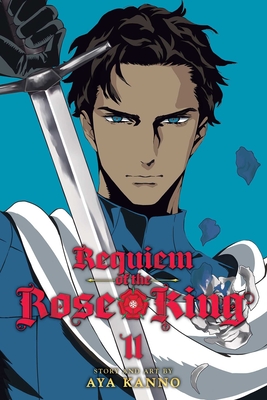 Having made a pact to collaborate, Richard and Buckingham purge one opponent after the next. What will Richard do next in order to lay claim to the crown? Meanwhile, Elizabeth prepares for a counterattack…