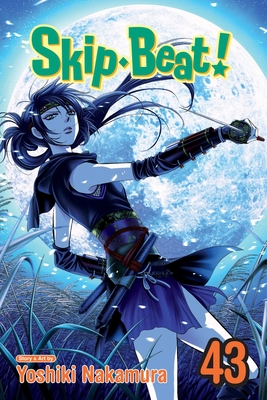 Kyoko’s intense audition finally wins over the producer and secures her role of Momiji, but she’s hardly in the mood to celebrate. Moko hasn’t been cast as Chidori, and Kyoko’s cherished dreams of playing opposite her BFF have been dashed. Her internal conflict will have to wait though, because her opponent in the Momiji trials has another nasty trick up her sleeve. Will Kimi’s devious scheming cost Kyoko more than just a coveted role?!