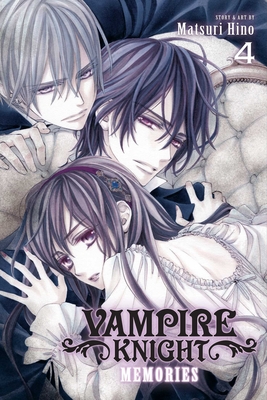 Yuki and Zero attempt to capture the "Vampire King," who is responsible for the recent bombings. While trying to deactivate a bomb, Zero is taken hostage, and Yuki and Maria head to his rescue.