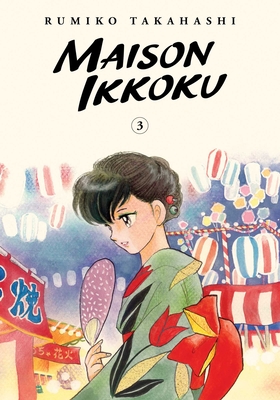 Yusaku Godai didn’t get accepted into college on the first try, so he’s studying to retake the entrance exams. But living in a dilapidated building full of eccentric and noisy tenants is making it hard for him to achieve his goals. Now that a beautiful woman has moved in to become the new resident manager, Godai is driven to distraction!

Yusaku Godai is suffering while Maison Ikkoku’s lovely resident manager, Kyoko Otonashi,gives him the cold shoulder. He’s been dating Kozue Nanao, and as a starving college student Yusaku enjoys the free dinner her family provides him twice a week. Yusaku knows he needs to end things with Kozue if he ever hopes to get back into Kyoko’s good graces...