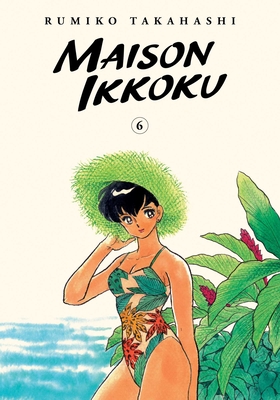 Yusaku Godai didn’t get accepted into college on the first try, so he’s studying to retake the entrance exams. But living in a dilapidated building full of eccentric and noisy tenants is making it hard for him to achieve his goals. Now that a beautiful woman has moved in to become the new resident manager, Godai is driven to distraction!

Yusaku Godai and apartment manager Kyoko Otonashi take Nozomu Nikaido under their wing when the 18-year-old student moves into Maison Ikkoku. After Nikaido falls victim to Mr. Yotsuya’s pranks, he is bent on revenge, but is Nikaido any match for the mysterious trickster?