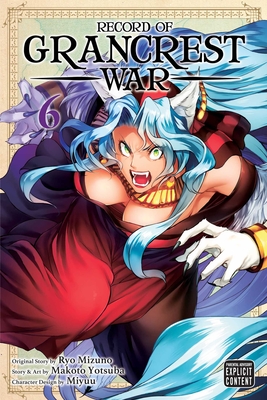 Theo has pledged allegiance to Villar Constance, which marks a drastic shift from his meteoric rise as a lord. Meanwhile, Siluca and a pack of werewolves find their newfound alliance put to the test when they're attacked by a mysterious force. Then, the king of the vampires makes an appearance...will anyone survive his dark plans?