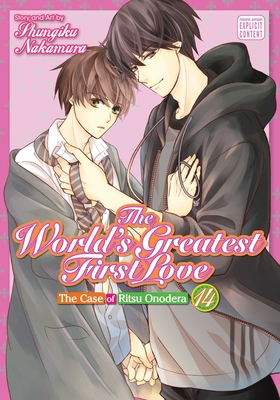 Manga editor Ritsu Onodera is still burning the candle at both ends for Marukawa Publishing’s Emerald shojo magazine and his grueling boss—and first love!—Masamune Takano. After Ritsu’s old high school friend Nao professes his love for him, Ritsu realizes he can no longer deny his feelings for Takano. But when Takano finds out that Ritsu still has hang-ups over their past, he flips, suggesting a way to help him get over them once and for all…a friends-with-benefits relationship?!