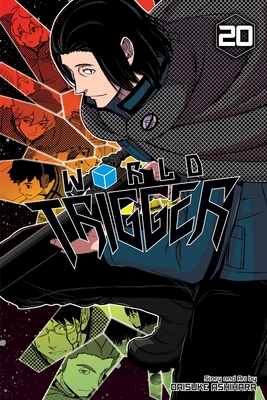 With the final matches of the B-Rank Wars coming up, Tamakoma-2 gets its chance to go up against Suzunari-1, Azuma Squad and Kageura Squad again. This time is different--Hyuse is an official member of Tamakoma-2 and ready to shake up the competition. But Suzunari-1 has a trick up their sleeve when Taichi suddenly cuts the lights in the arena, causing a total blackout.