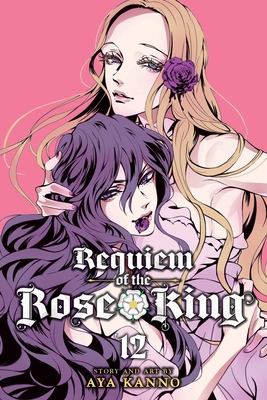 Having taken care of Hastings’s interference, Richard and his allies consolidate power. Meanwhile, King Edward V’s coronation day is decided. For entertainment, a hunt is arranged, but behind the scenes the king and the royal princes have concocted a dastardly plot!