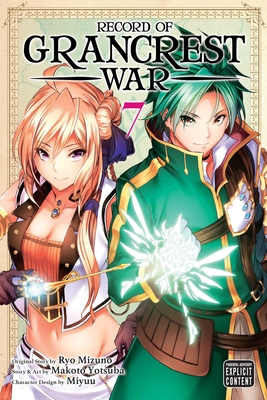 It’s all been building to this climax! Siluca and Theo’s plans, their hopes and their dreams—all are going to be put to the test in this final volume. Can the genius mage and upstart Lord pull off one last win, or will this be the end of everything they hoped to accomplish?

Miyuu is a game and manga artist and novel illustrator whose previous works include her first professional novel illustrations in Circlit Girl as well as illustrations for Chrome Shell Regios, Fire Emblem: Heroes and Unchained Blades.
Loading...
or support indie stores by buying on