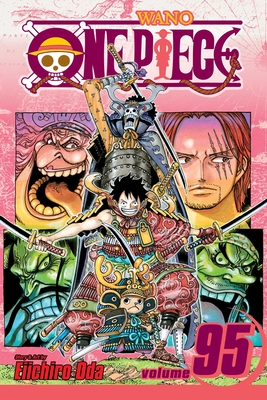 Kaido is already the strongest creature in the world—and he’s about to form an alliance that would make his Animal Kingdom pirates even more powerful!! Meanwhile, Luffy and the Straw Hats continue to recruit members to their side. But unbeknownst to them, the balance of power in the world is beginning to change...