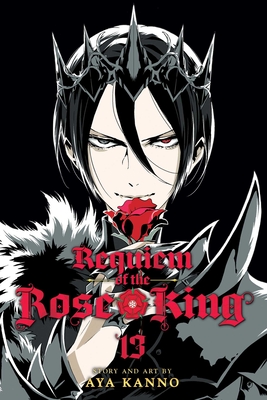 A final test stands between Richard and the throne. Having failed to kill Richard, Edward V and his younger brother are sent to the Tower of London. Now that his political enemies have vanished, will Richard finally be able to take the crown?