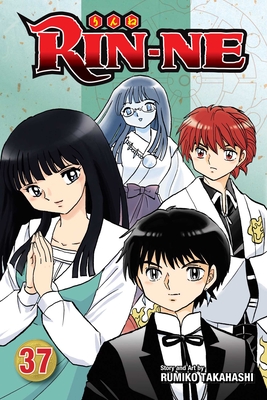 The disembodied spirit of Ayame Sakaki’s crush on Jumonji is becoming increasingly bold. Ayame resolves to get the stroppy spirit under control once and for all, but the spirit predicts her plans and gets Rinne involved in a star-crossed scheme!