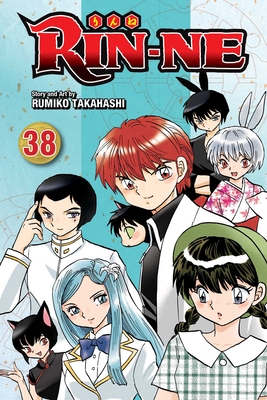 Anju finally musters the courage to get close to her crush, Matsugo (who’s got a not-so-secret thing for Rinne). Hoping to rid himself of the clingy Matsugo, Rinne conspires with Anju to turn their friendship into romance… But as usual, things don’t go as planned, and Rinne’s left to clean up the mess!