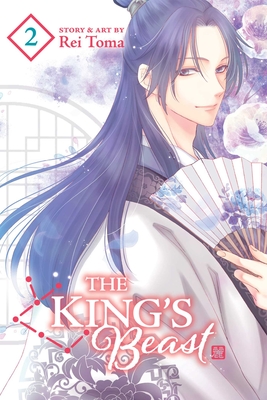 Rangetsu knows she must keep a low profile in the palace if she’s to have any hope of tracking down her brother’s killer. But when an Ajin is wrongly accused of murder, can Rangetsu stand idly by knowing that Prince Tenyou has the power to prevent another horrible injustice?

Rei Toma has been drawing since childhood, and she created her first complete manga for a graduation project in design school. When she drew the short story manga “Help Me, Dentist,” it attracted a publisher’s attention and she made her debut right away. After she found success as a manga artist, acclaim in other art fields started to follow as she did illustrations for novels and video game character designs. She is also the creator of Dawn of the Arcana and The Water Dragon’s Bride, both available in English from VIZ Media.
Loading...
or support indie stores by buying on