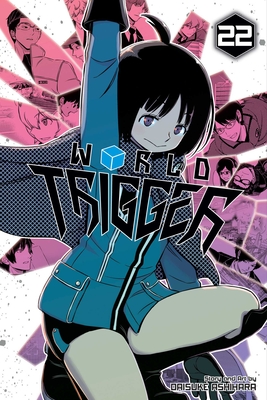 It’s round 8 of the Rank Wars, and Hyuse is heavily damaged and flanked by rival squads. The whole match hinges on two things: Chika’s ability to shoot people and the squad’s overall strategy against Ninomiya himself. Tamakoma-2’s ticket to the away mission depends on placing high in B-rank, and the final match is hurtling towards a conclusion!