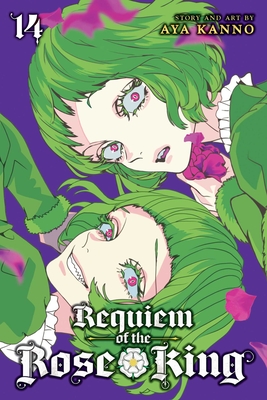 Reigning as king at last, Richard slips out of the banquet to celebrate in Buckingham’s loving arms. Meanwhile, due to the behind-the-scenes machinations of Richmond, a Lancaster with his sights set on the throne, Richard’s happiness starts to lose its color. Then, questions arise about the true parentage of Richard’s son Edward, shaking the foundations of his rule. Faced with these challenges, Richard and Buckingham undergo a test of their love!