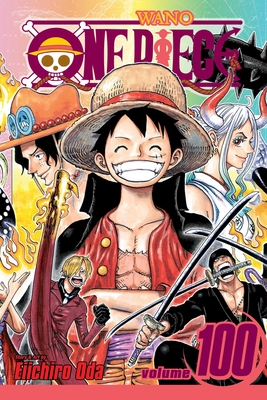 The big powers converge as Luffy, Law, and Kid face off against Kaido and Big Mom. Is there any hope of victory against this ultimate alliance?! Onigashima quakes with power as some of the fiercest pirates in the world go head-to-head!!