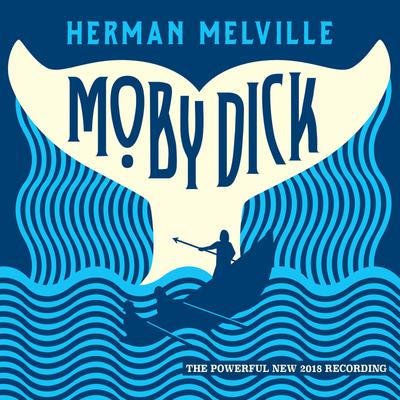 Widely considered one of the great American novels, Herman Melville's masterpiece went largely unread during his lifetime and was out of print at the time of his death in 1891. Called the greatest book about the sea ever written by D.H. Lawrence, Moby Dick features detailed descriptions of whale hunting and whale oil extraction as well as beautiful, incisive writing on race, class, religion, art, and society. The story, loosely based on a real whaling shipwreck, features the unforgettable, vengeful Captain Ahab, who obsessively hunts a great white whale who bit his leg off below the knee.

Herman Melville (1819 - 1891) was an American novelist, short-story writer, and poet. Although he experienced some success during his lifetime, he quickly faded from literary fame and did not regain popularity until the early 20th century, when Moby Dick was hailed as a literary masterpiece and paved the way for the critical celebration of his other works, including Billy Budd, Benito Cereno, and Bartleby, the Scrivener.
Loading...