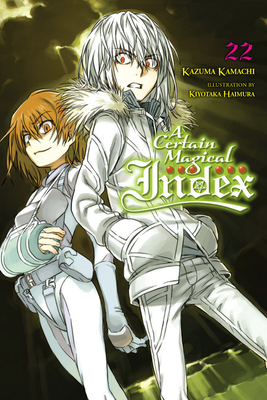 Fiamma of the Right, last remaining member of the shadowy Roman Orthodox organization, God's Right Seat, has finally set his long-awaited plans into motion.
The Star of Bethlehem: a giant fortress rises into the wartorn Russian skies. Fiamma calls for a purge of the unworthy while three young men continue to fight, carrying various causes in their hearts as they make a last stand against impending disaster.