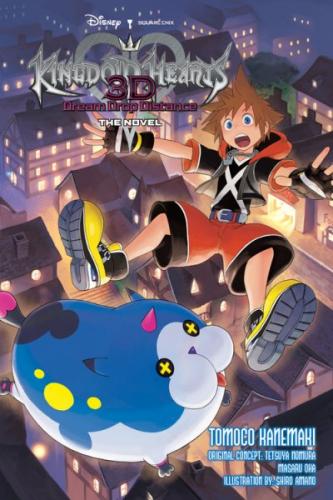 To prepare for the great battle to come, Sora and Riku have been summoned to take the Mark of Mastery exam and become full-fledged Keyblade masters. This time, their journey will take them through the Sleeping Worlds, where they must find the seven Keyholes to gain a new kind of power. But not long after their test begins, the two friends find themselves separated, journeying through different versions of each world. What's going on? And what awaits them at the end...?

Tomoco Kanemaki is the author behind the novel adaptations of the massively popular Kingdom Hearts game franchise.

Shiro Amano is an artist and illustrator best known for his manga adaptation of the KINGDOM HEARTS series.