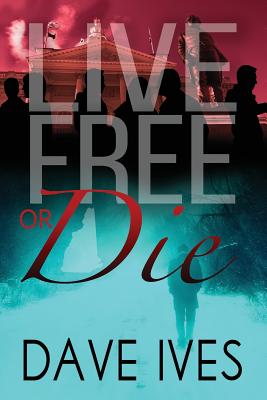 "As a minor, I cannot sentence you to the death penalty although that's what I think you deserve ..."

Fifteen year old Sam Higgins took the law into his own hands and lost. He lost his dreams. He lost his freedom. And, he lost his hero, the man he admired more than anyone else.

A small New Hampshire town is turned upside down when one man has the courage to ask, 'How can I comply with your law and still be a free person?' The state motto, "Live Free or Die" is his battle cry. The town leaders devise a plan to crush this threat before other citizens join in. But, their plan backfires and the FBI is called in to put down the "uprising."

Sam's version of what happened has never been told, until now. A little over one year into his life sentence he was killed. Although Sam died, his story survives. He wrote it while in prison. It was found among his belongings.

The FBI told a story of heroic agents thwarting a citizen's revolt. Sam tells a completely different story, a story of government corruption, collusion and cronyism; a story of FBI deceit, deception and destruction.

Now you be the judge. You decide. Who's telling the truth, the FBI or Sam Higgins?

Click the BUY NOW button above to hear Sam's story.