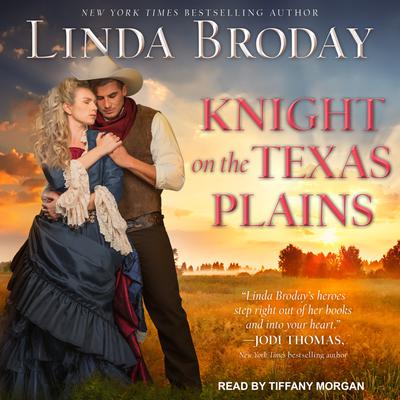 He'll do whatever it takes to keep them safe.

Duel McClain has lost everything he's ever loved: his wife, his son, his sense of self. But when a strange twist of fate—and a poker game he'll never forget—leaves an innocent little girl in his care, Duel vows to defend his new family to his very last breath. If only he knew a single thing about taking care of babies . . .

Just as Duel swears his life can't get any more complicated, a beautiful woman stumbles into the light of his campfire, desperate for help. Jessie Foltry is hungry, tired, and running for her life. She agrees to help Duel care for the child in exchange for his protection, even as she fights to guard her broken heart. But Duel will do whatever it takes to make Jessie see that the Texas plains have more than one kind of knight, and perhaps their salvation is closer than either of them could have dreamed . . .