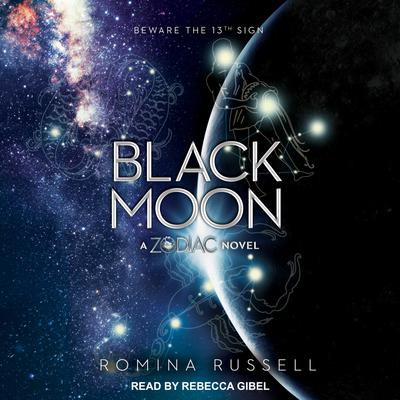 One final secret stands between Rho and the enemy. But will the devastating truth destroy her first?

When news of a stylish new political party supported by her best friend, Nishi, sends Rho on another journey across the Galaxy, she uses it as an opportunity to hunt the hidden master and seek out information about her mother. And what she uncovers sheds light on the truth—but casts darkness upon the entire Zodiac world.

Rebecca Gibel is an award-winning stage, television, and voice actress. The narrator of over fifty audiobooks, Rebecca is facile in a wide variety of genres. Rebecca has worked across the country at theaters such as Trinity Rep, Cleveland Play House, Actors Theatre of Louisville, Intiman Theatre, and the Arden Theatre Company. She holds a BA from the College of William & Mary and an MFA in Acting from Brown University/Trinity Rep.