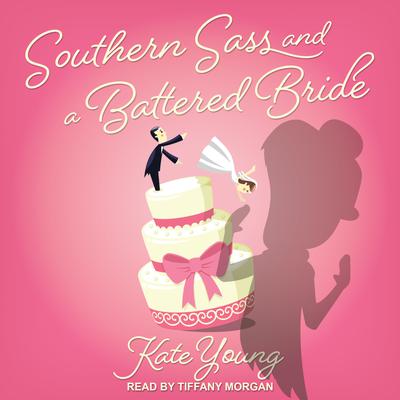 Marygene Brown always figured she'd marry her childhood sweetheart, Alex Myers, not cater his wedding. But the Peach Diner could use the exposure. Most of the island is showing up—although more for the role-playing murder game at the reception than for the widely loathed bridezilla, Lucy Carmichael. Marygene may have to smile through the festivities, but Mama doesn't have to hold her peace—especially since only Marygene can hear her mother's ghost. Mama says she sees an aura of darkness around the wedding.

So when Marygene finds Lucy lying beside the wedding cake, buried in batter, with no pulse, it looks like Mama called it. This is no game. And when the bride's body simply vanishes, it's up to Marygene and her best friend Betsy (cousin to the groom and no fan of the bride) to solve a real-life mystery—with a little help from Mama's sassy spirit . . .