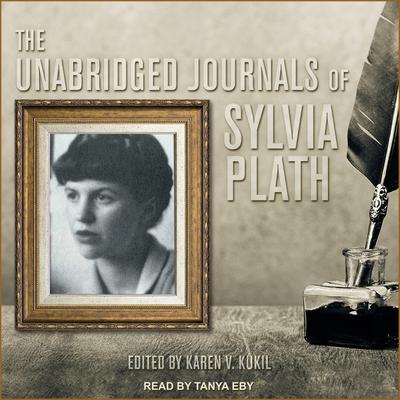 Published in their entirety, Sylvia Plath's journals provide an intimate portrait of the writer who was to produce in the last seven months of her life some of the most extraordinary poems of the twentieth century. Faithfully transcribed from the twenty-three journals and journal fragments owned by Smith College, The Unabridged Journals of Sylvia Plath includes two journals that Plath's husband, Ted Hughes, unsealed just before his death in 1998.

A heavily abridged edition of Plath's diaries was published in 1982. This new unabridged edition reveals more fully the intensity of the poet's personal and literary struggles, and provides fresh insight into both her frequent desperation and the bravery with which she faced her demons. With its haunting, vibrant, and brutally honest prose, The Unabridged Journals of Sylvia Plath is a must-listen for all who have been moved and fascinated by Plath's life and work.