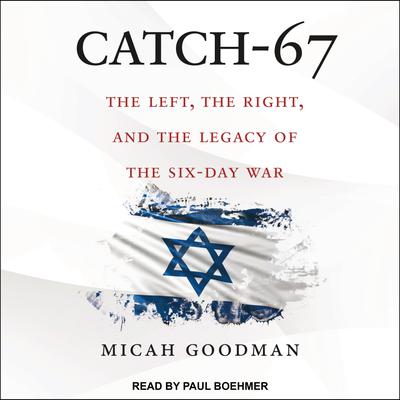 A controversial examination of the internal Israeli debate over the Israeli-Palestinian conflict from a best-selling Israeli author.

Since the Six-Day War, Israelis have been entrenched in a national debate over whether to keep the land they conquered or to return some, if not all, of the territories to Palestinians. In a balanced and insightful analysis, Micah Goodman deftly sheds light on the ideas that have shaped Israelis' thinking on both sides of the debate, and among secular and religious Jews about the Israeli-Palestinian conflict.