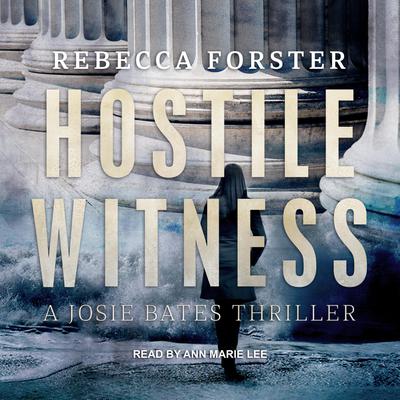 When sixteen-year-old Hannah Sheraton is arrested for the murder of her stepgrandfather, the chief justice of the California Supreme court, her distraught mother turns to her old college roommate, Josie Baylor-Bates, for help. Josie, once a hot-shot criminal defense attorney, left the fast track behind for a small practice in Hermosa Beach, California. But Hannah Sheraton intrigues her and, when the girl is charged as an adult, Josie cannot turn her back. But the deeper she digs the more Josie realizes that politics, the law and family relationships create a combustible and dangerous situation. When the horrible truth is uncovered it can save Hannah Sheraton or destroy them both.